"Life is something that happens on the edge" 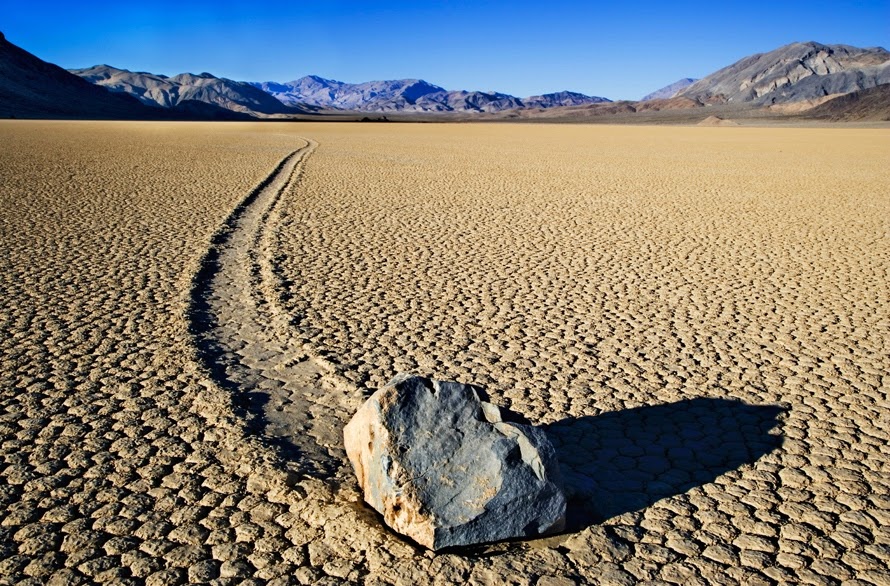 This post contains some additional notes and comments to my review of The Copernicus Complex by Caleb Scharf, which is published here.


I suggested the Telegraph use this photograph with the review because it's striking, of course, but also because the archaea growing in the Silex Spring live at the edge. For significance of that, see below.

Here is an attempt at humour that, wisely, did not make the final edit:


One of my favourite books is The Pooh Perplex. One of my least favourite viruses is Herpes Simplex. So I was intrigued when I first heard the title of this book. What on Earth (or beyond it), I wondered, could be The Copernicus Complex?

Copernicus...was wrong.   Among the things that he (and indeed Kepler and Newton) did not know is that, far from being fixed, the Sun itself is moving through space at about 200 kilometres per second, completing a rotation of the galactic centre once every 240  million years or so.

... small differences...can turn out to make all the difference.   Before the edit the second paragraph continued:


Nature is subtle and “little” things can be clues to much bigger mysteries. And in time even the Kepler's laws of planetary motion (and the laws of motion and gravitation which Isaac Newton developed towards the end of the same century) have proven to be only approximations. An anomaly in the orbit of Mercury supported Einstein's general theory of relativity (1916), which challenged basic assumptions in all physics to date. Further, in the last couple of decades unprecedented computing power has enabled researchers to show that even apparently well-established elliptical paths can actually be far from fixed. In the long run seemingly small perturbations can, and often do, cause planets to careen off course into their host stars or each other or go whizzing off into deep space.

Copernican principle... Anthropic principle...   Contrasting takes  appear in This Will Make You Smarter. P Z Myers recommends the mediocrity principle, and Samel Abbessman the Copnerican principle. But Marcelo Gleiser thinks we are unique. On the 'special' side, Alan Lightman observes:


With the recent work of the Kepler spacecraft, searching for planets favorable for life, we can estimate that only about one millionth of one billionth of 1 percent of the material of the visible universe exists in living form. From a cosmic perspective, we and all life are the exception to the rule.

and Jim Holt argues that:

living in a generic reality that's mediocre, there are nasty bits and nice bits and we could make the nice bits bigger and the nasty bits smaller and that gives us a kind of purpose in life.

Much to enjoy on the way including things like this. Scharf notes the language of orbital dynamics:

I really did enjoy this book but there were moments when I felt it could be shorter with no loss of quality.  For example, do we really need another explanation of Bayes's theorem just to be told that it is ill-advised to draw conclusions when you have a sample size of one?  Perhaps I have just read too much popular science.

Earthlike planets in the Goldilocks zone...are a small minority ...albeit a minority that contains billions!

the cosmo-chaotic principle  this idea is the heart of the book, and I would have liked to have got there sooner and read more about it including, for example, an expansion of this:


Several people who are studying the biological universe have suggested we adopt this way of conceptualizing life, as a phenomenon hovering on the bring of disorder. Michael Storrie-Lombardi – life is something that happens on the edge, wherever that edge appears...life is a collection of phenomena at the boundary between order and chaos. Across that interface we can imagine there is something akin to a voltage difference. Except this biological gradient is multidimensional, an intersection of available energy, order and disorder, and time.

But perhaps that's the next book or paper...

Among books I recommend for further reading are Five Billion Years of Solitude by Lee Billings,  The Edge of Infinity by David Deutsch and Weird Life by David Toomey.


Image: A wandering stone in Death Valley. Dennis Flaherty/Alamy via Nature.  Stones like this move about for about one minute in every million.
Posted by Caspar Henderson at 12:09 pm